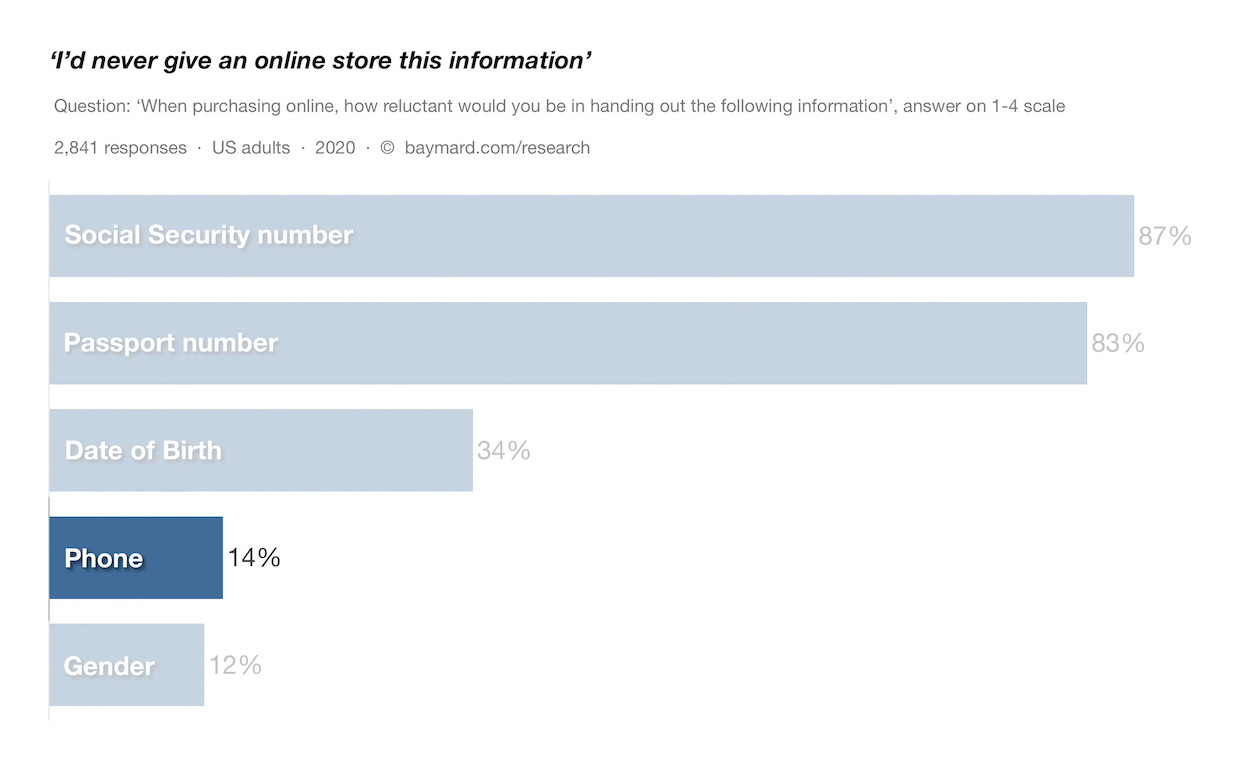 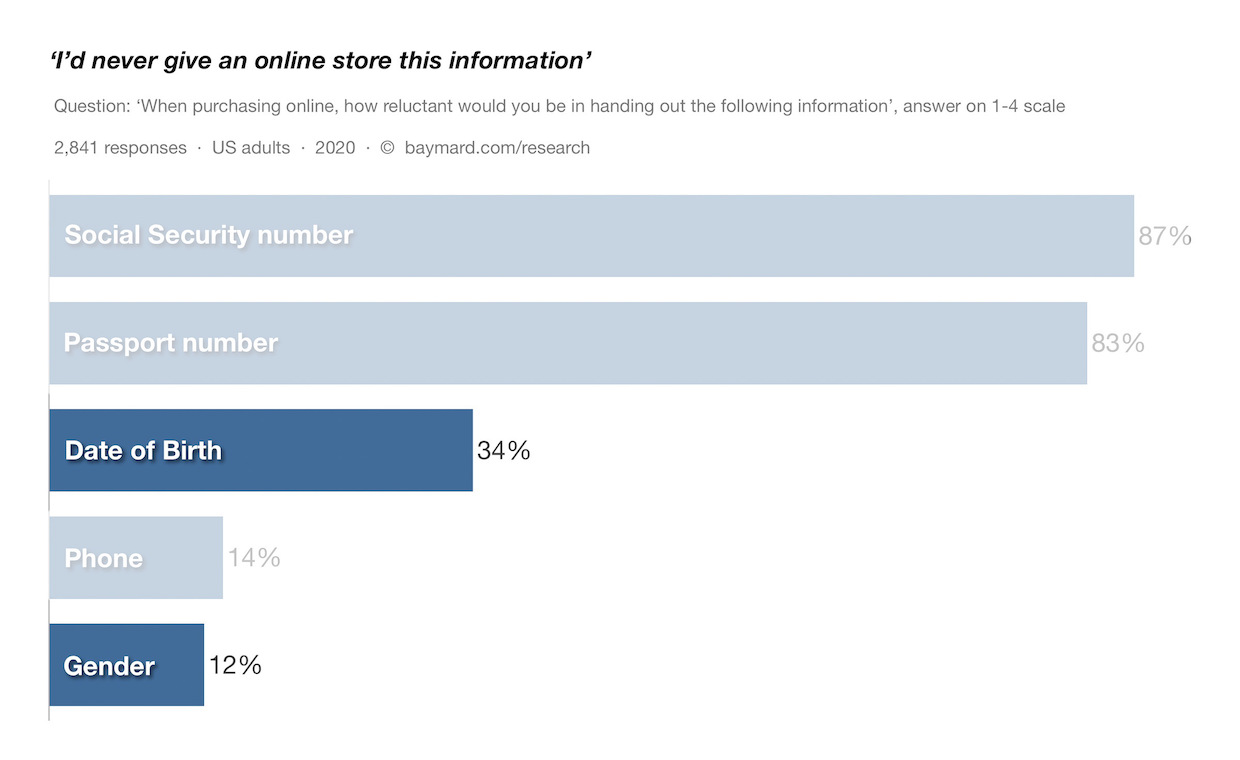 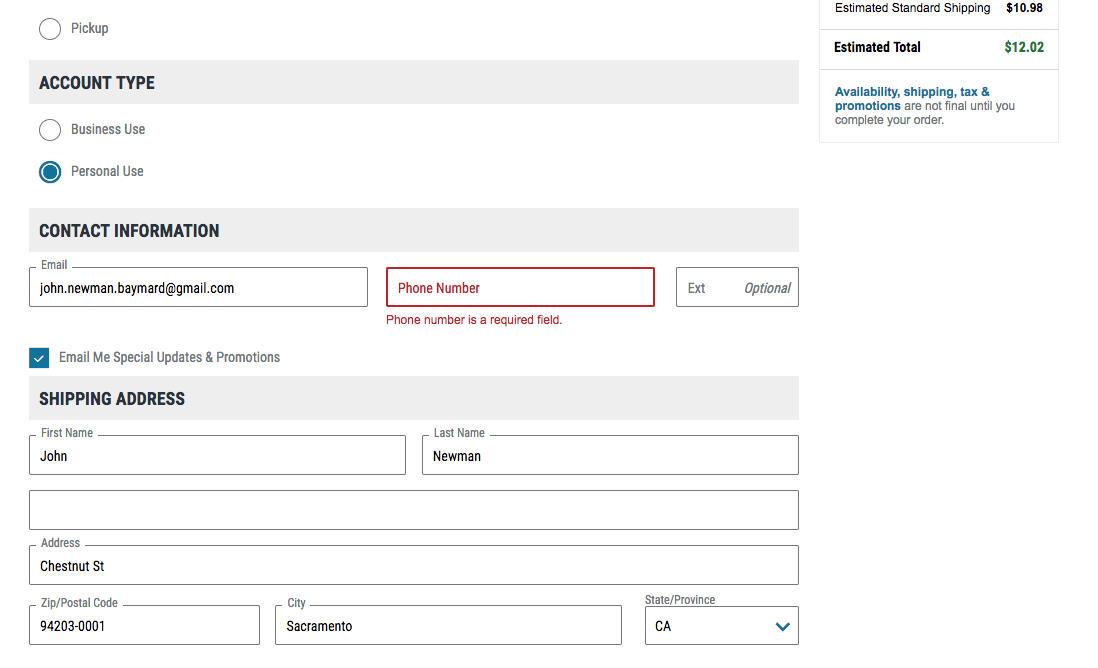 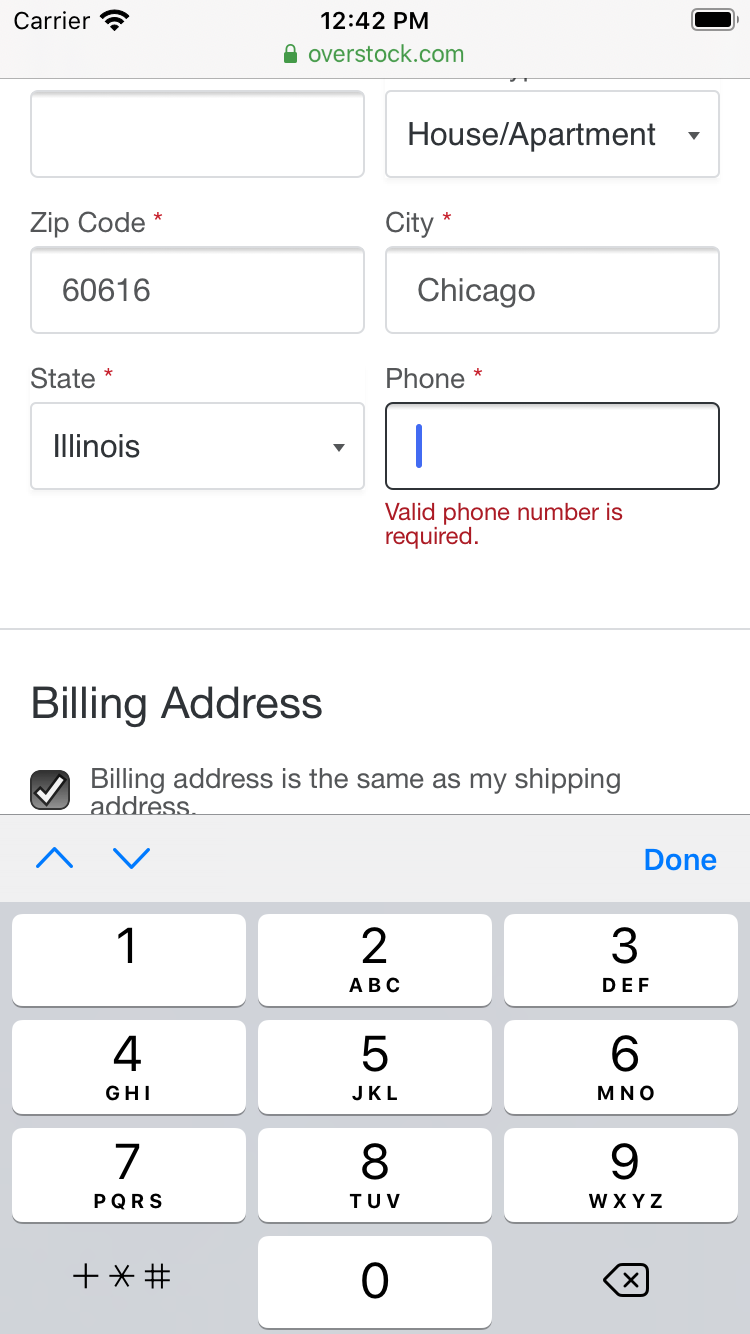 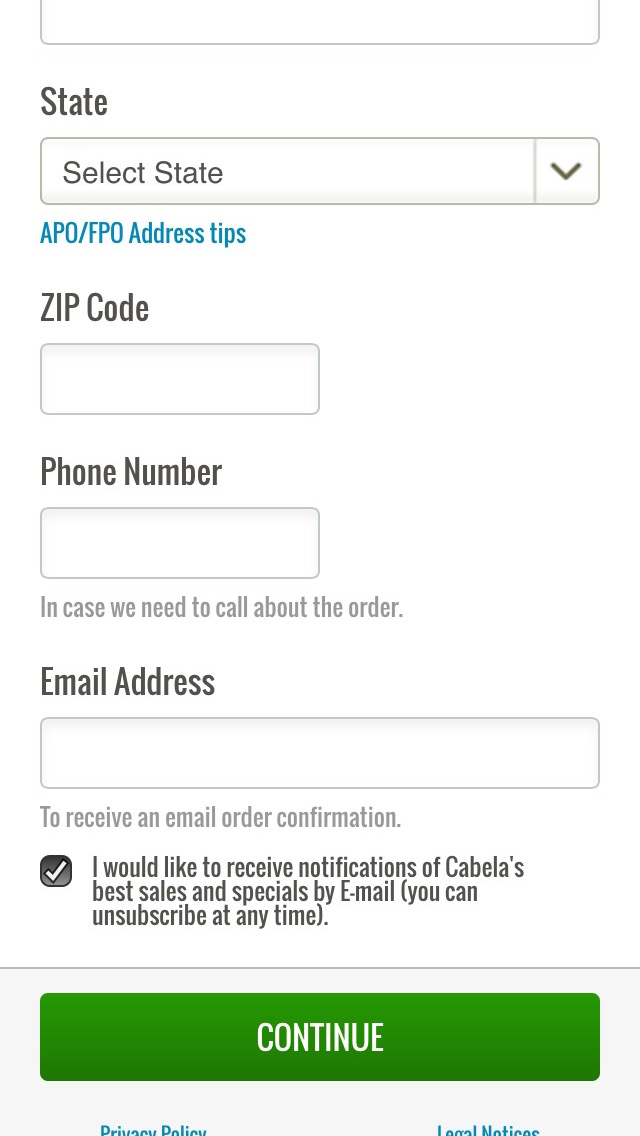 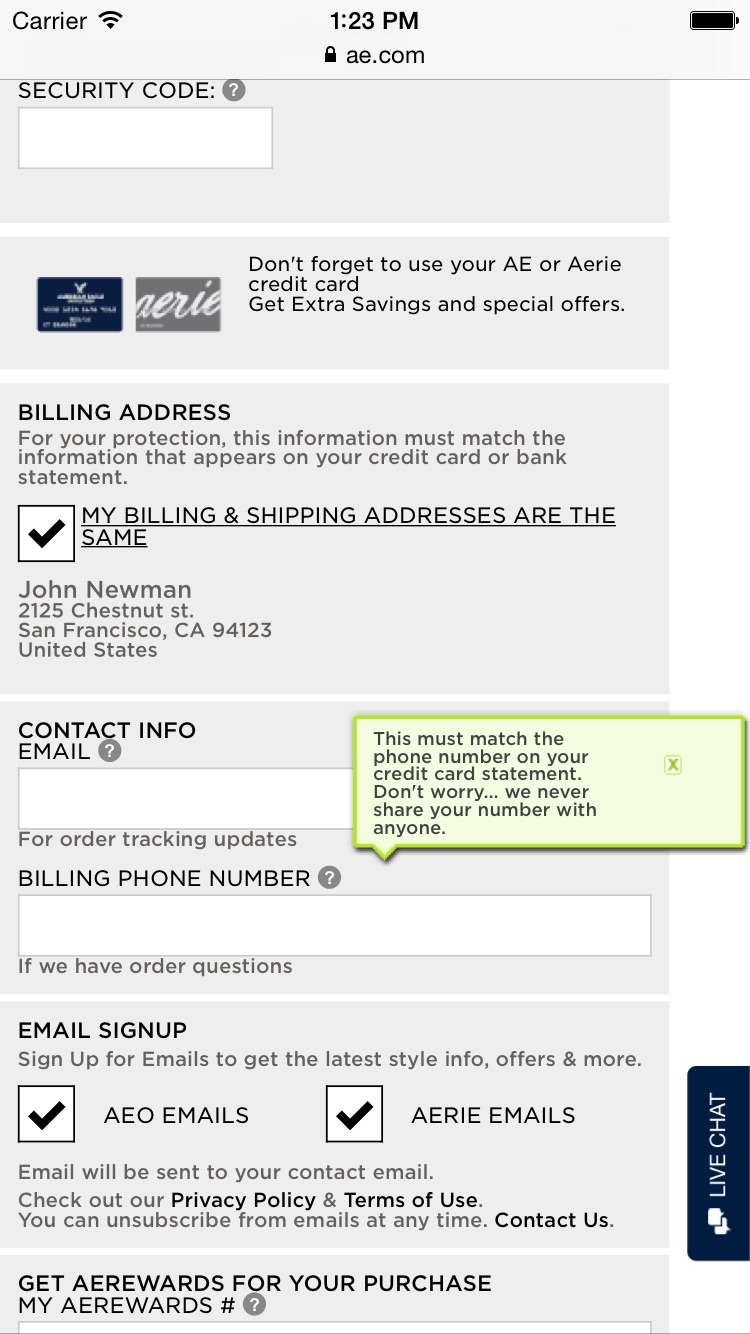 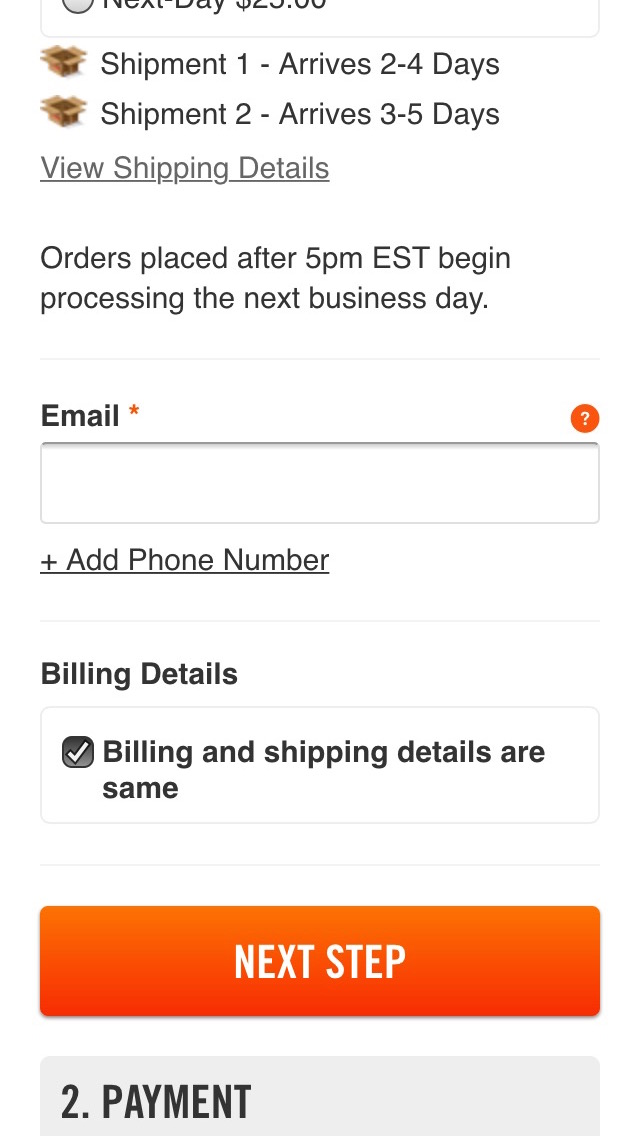 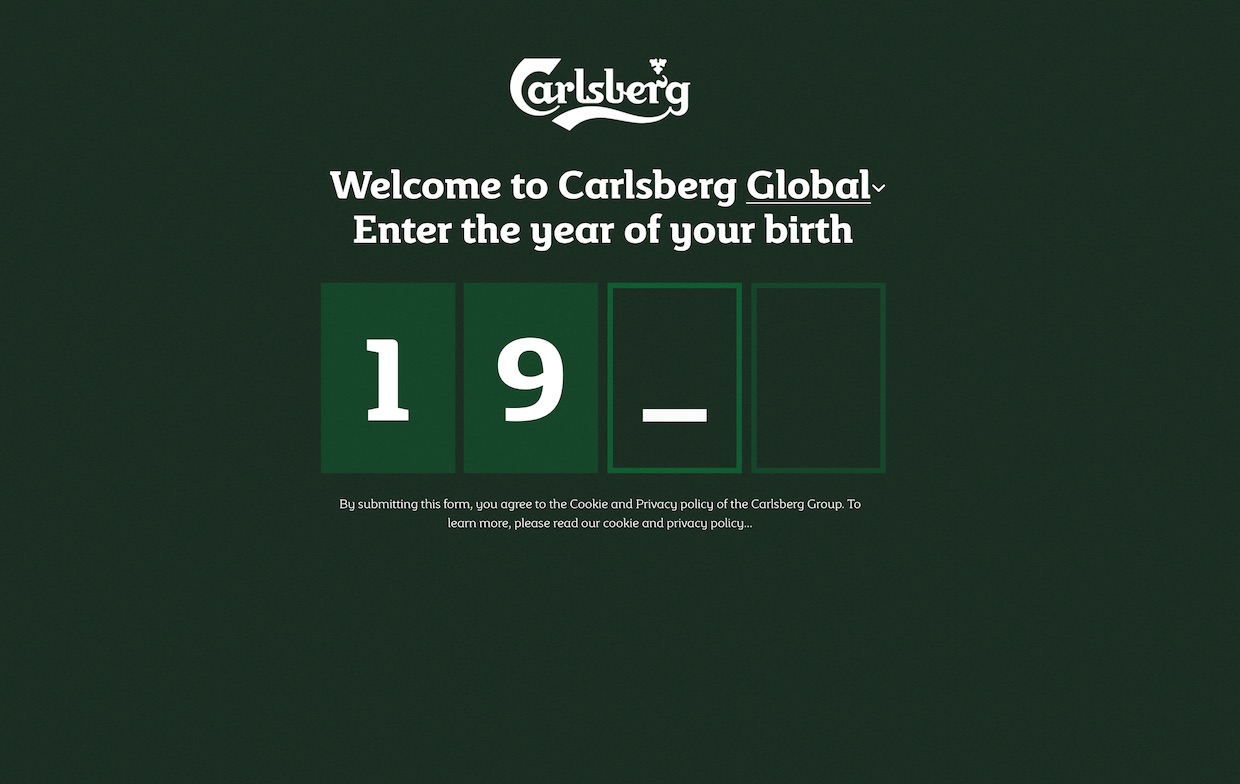 This article presents the research findings from just 1 of the 580+ UX guidelines in Baymard Premium – get full access to learn how to create a “State of the Art” cart and checkout user experience.

Thanks for this! I never give out my real birth date or my gender and avoid my real phone number unless they need it for credit card validation. Message to marketers: YOU DON’T NEED THIS INFO. Give it a rest.

We also have customer profiles and a graph phone, as well as email, etc. . But unfortunately not all customers fill out the questionnaire honestly. There are questionnaires with incorrect and untruthful information.